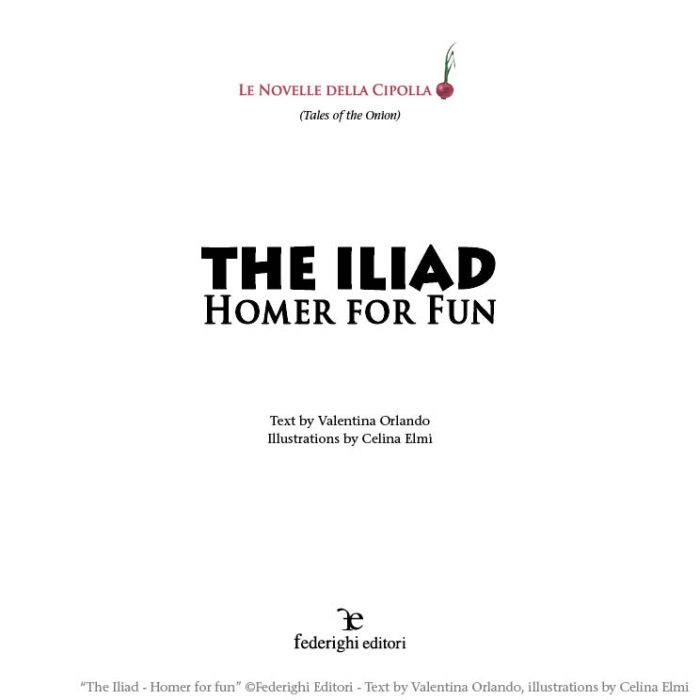 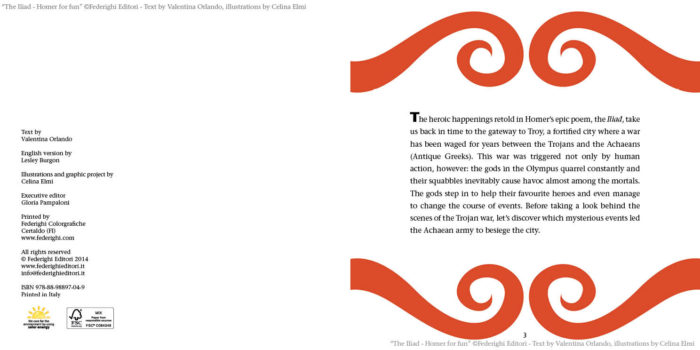 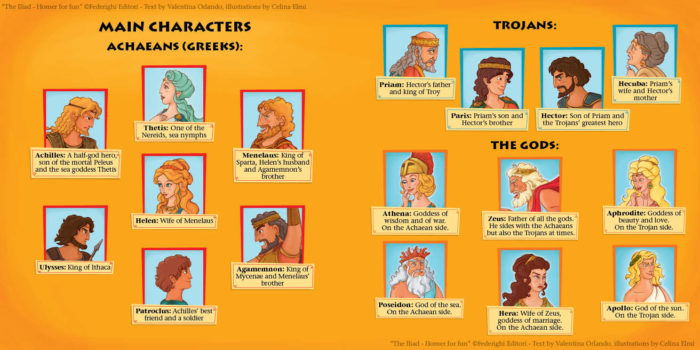 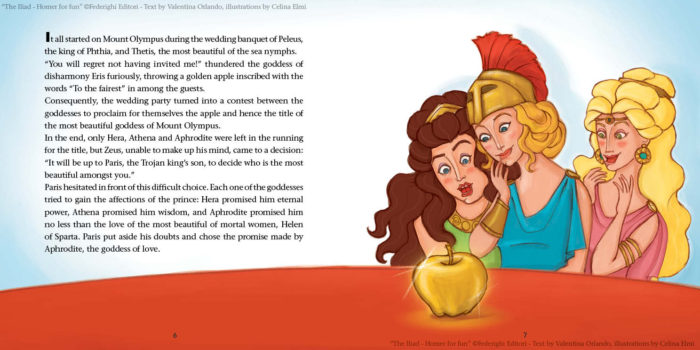 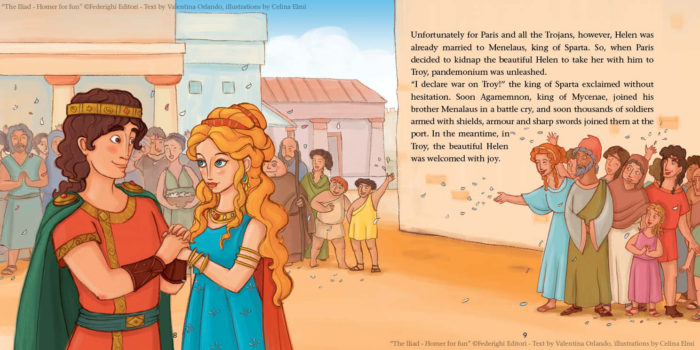 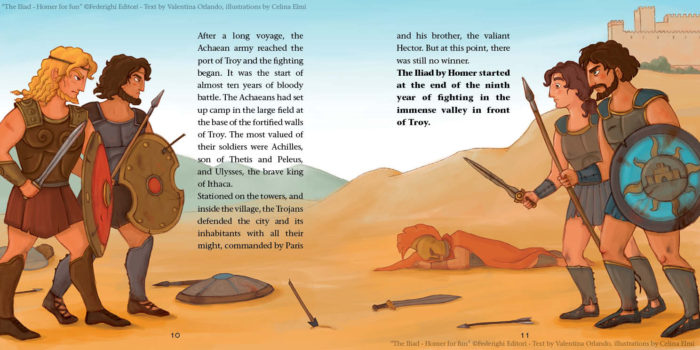 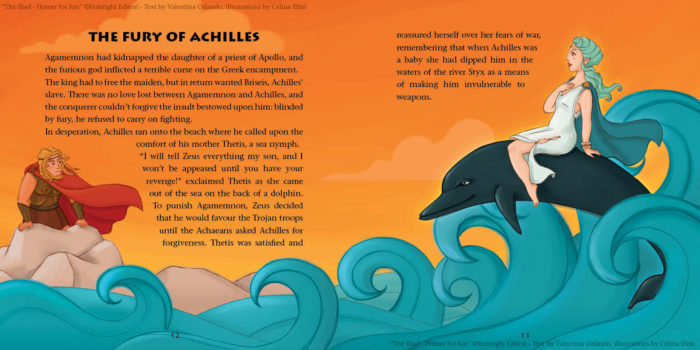 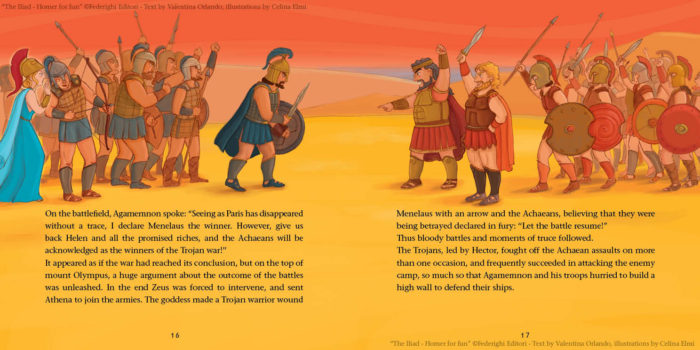 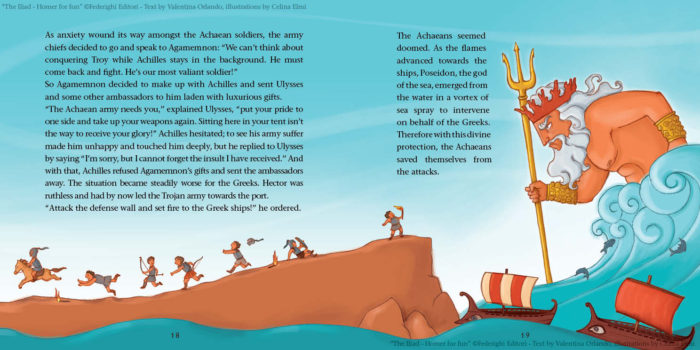 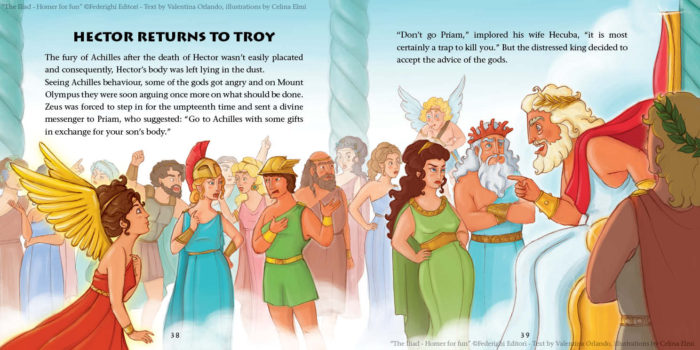 The Iliad – Homer for Fun

Outside the city gates of Troy a bloody battle has been going on for many years between the Greeks and Trojans. Achilles, who is furious about being betrayed by his companion, Agamemnon, is the undisputed hero of the Greeks whilst the valiant leader of the Trojan troops is Hector.

Amidst romantic intrigues, hunger for revenge and squabbles between the gods, the Iliad by Homer gives an account of this legendary war, the end of which is revealed in the Odyssey with the episode of the Trojan horse. The action-packed adventures in this ancient legend have thrilled and fascinated readers of all ages for centuries.