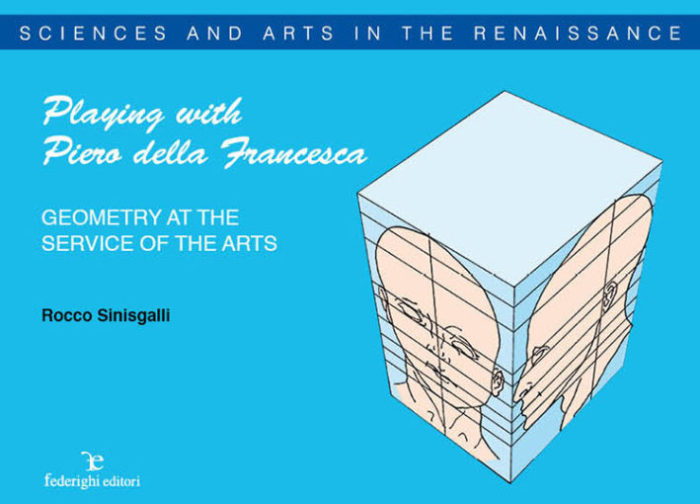 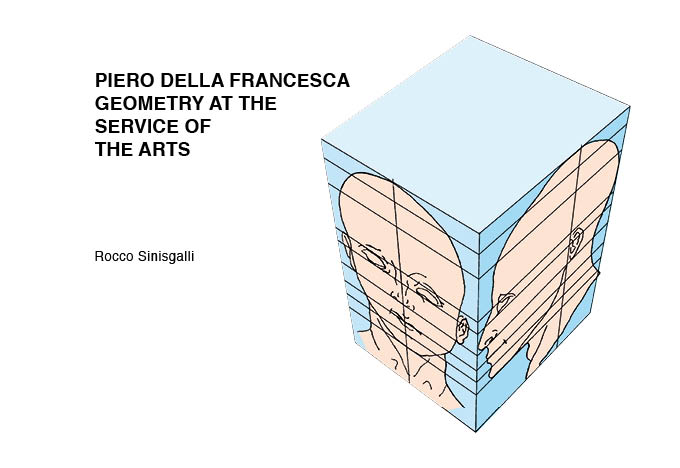 The rediscovery of Perspective which took place during the Renaissance, represented progress in all senses. Progress for art in general, humanistic and aesthetical progress as well as economic progress which had only been contemplated by preceding generations of artists. Perspective became a real science thanks to Piero della Francesca (Borgo San Sepolcro, 1416 – 1492), who wrote the treaty De Prospectiva Pingendi between 1472 and 1482.