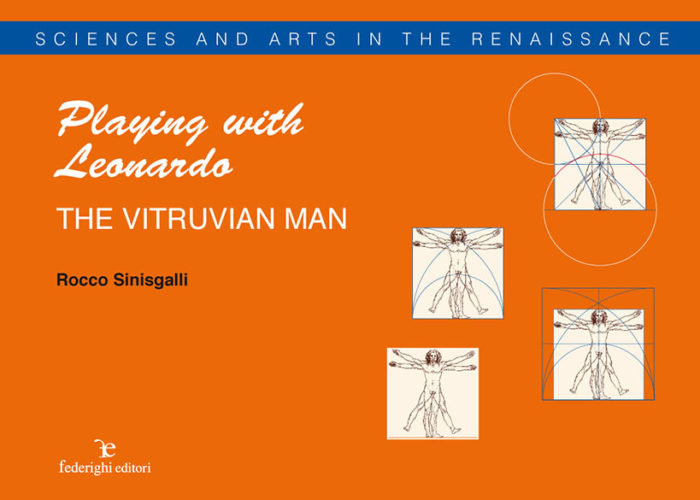 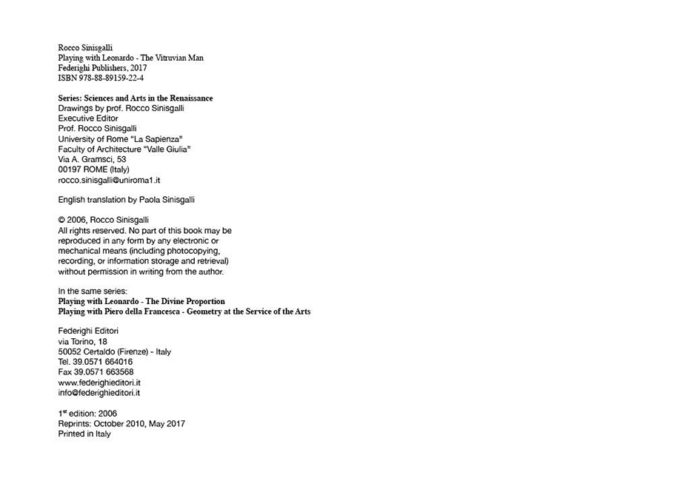 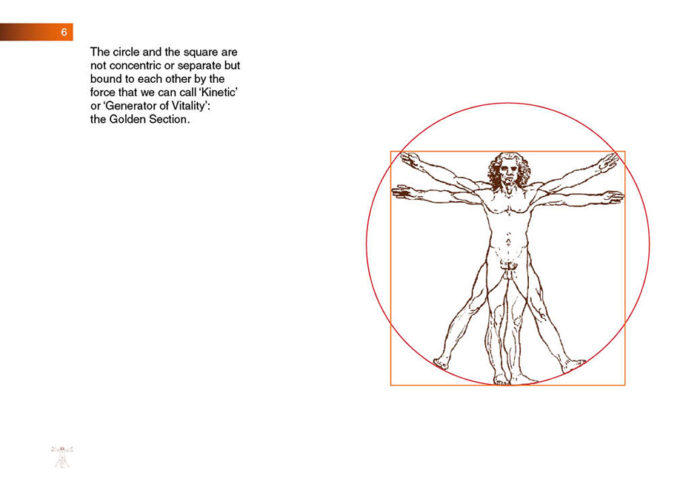 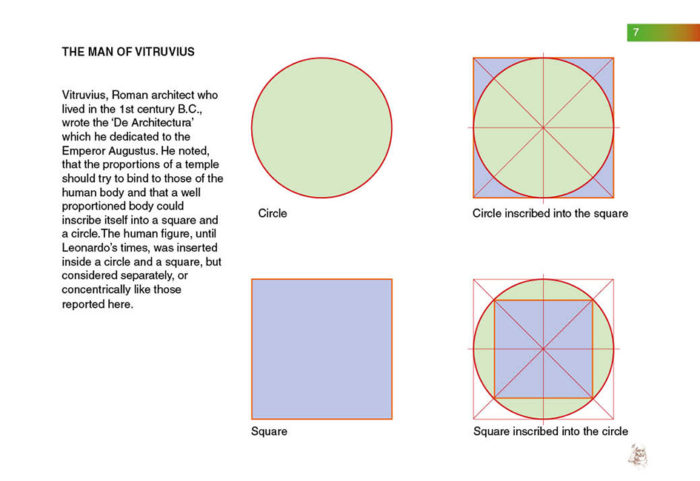 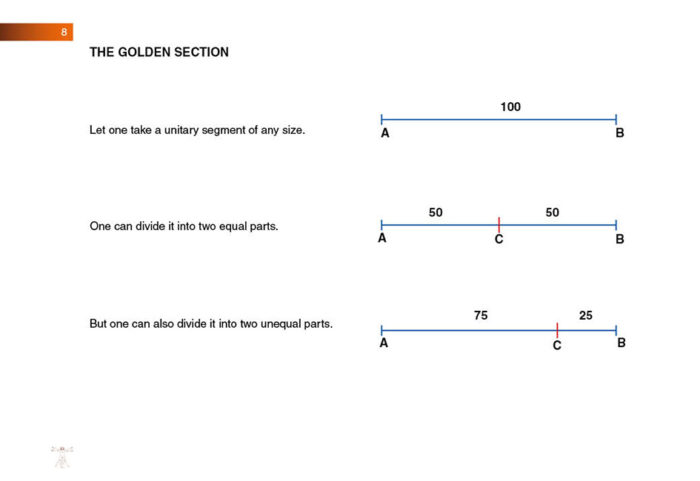 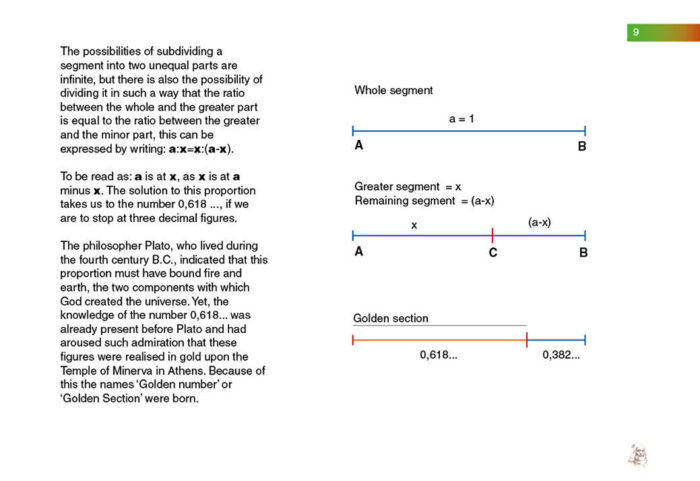 Playing with Leonardo – The Vitruvian Man

The famous drawing of Leonardo (Vinci 1452, Amboise 1519) has become the symbol of western civilization. The author wrote “The man is named Minor World by the ancients”. As Plato had bound fire and earth, the components with which God created the universe (the macrocosm), through the proportional mean, which was named ‘Divine’, thus Leonardo bound man (the microcosm), which Vitruvius dissected in a circle and a square, using the ‘Golden Section’.