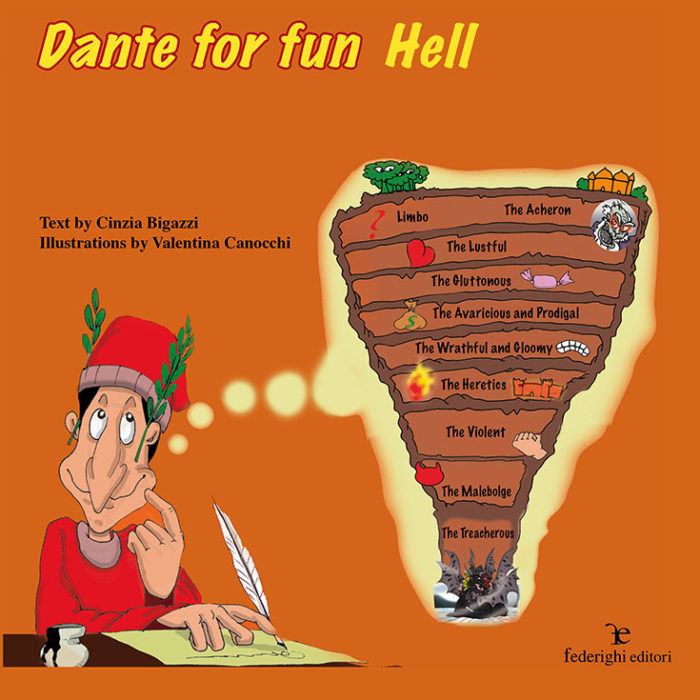 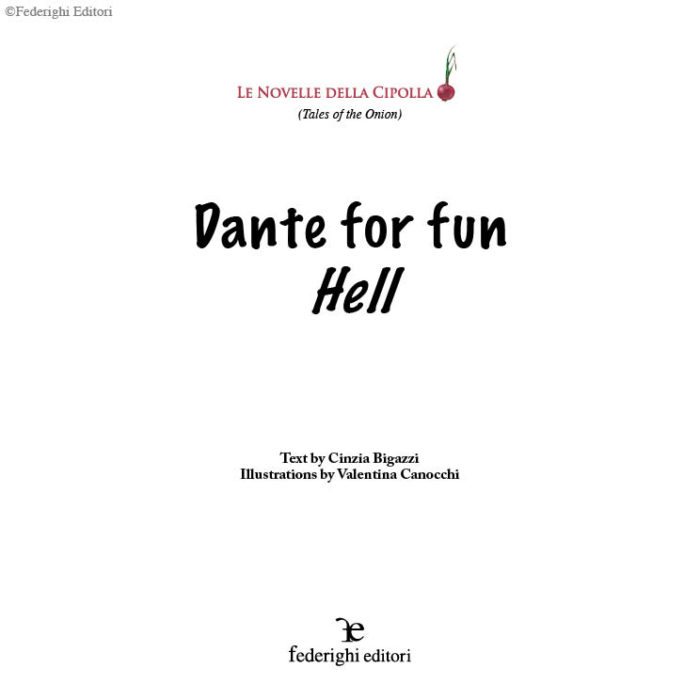 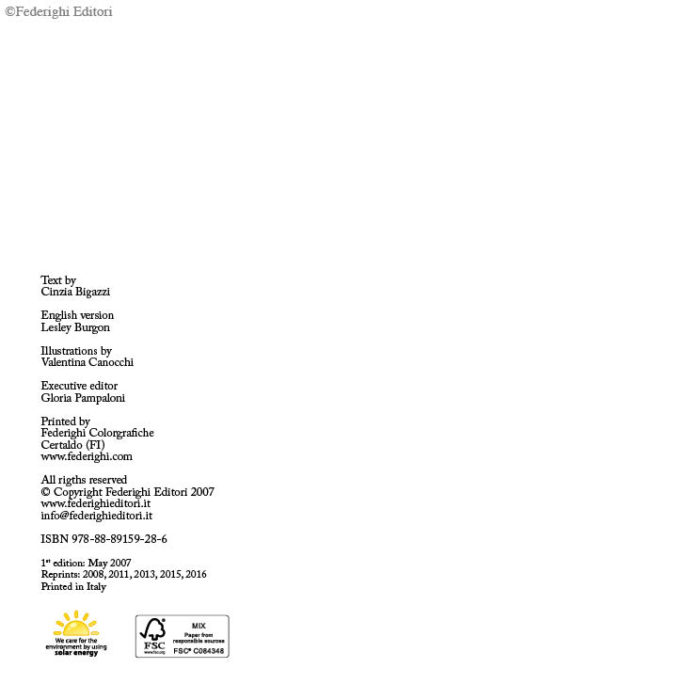 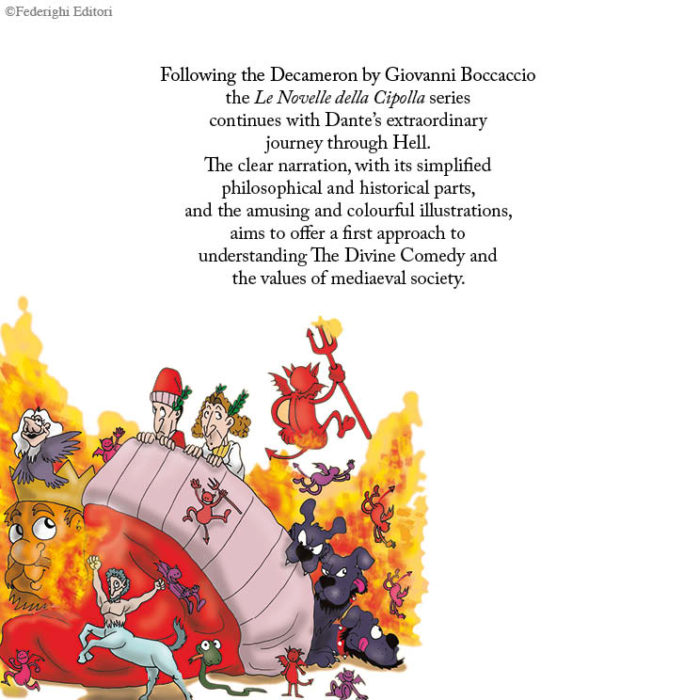 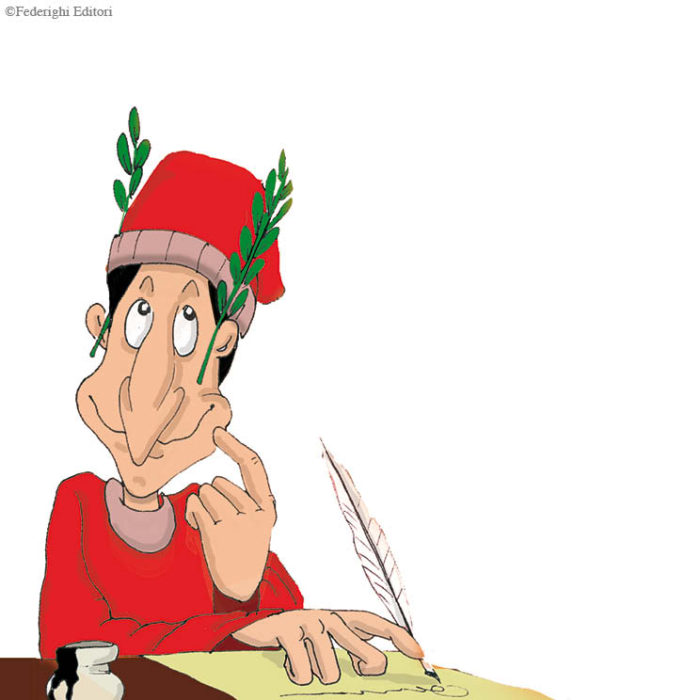 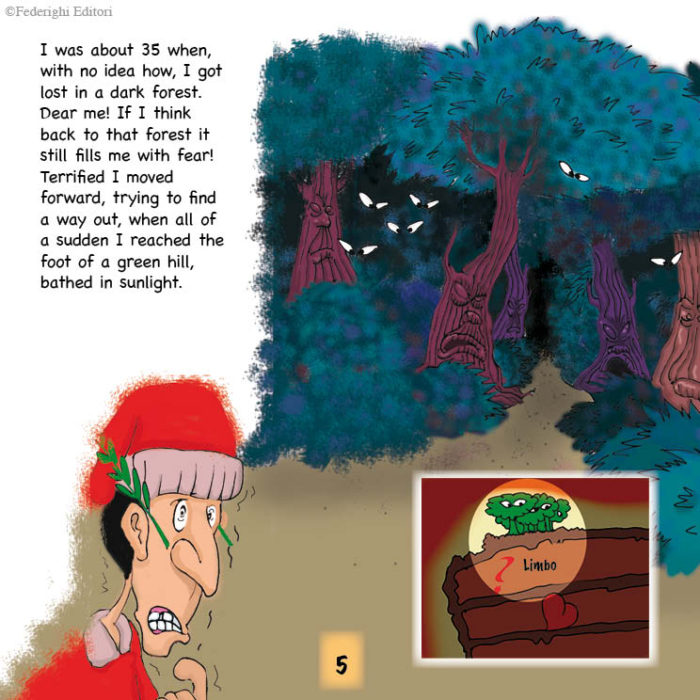 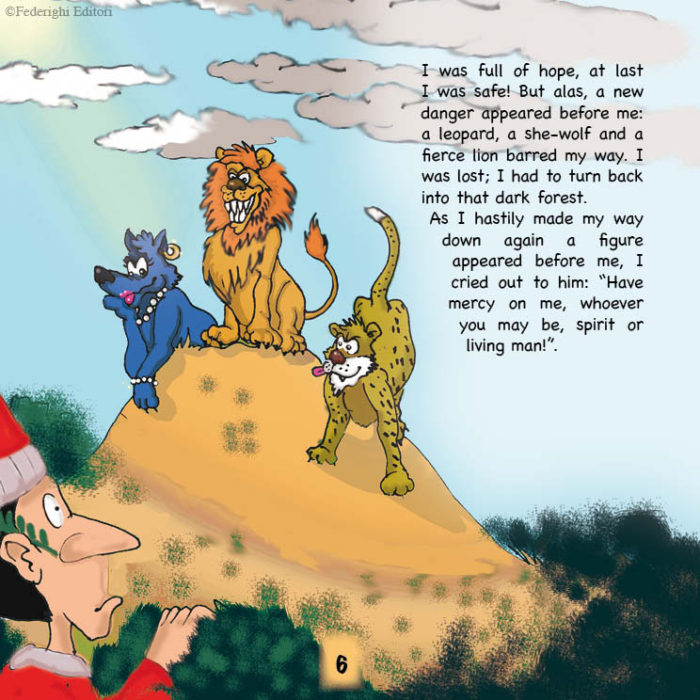 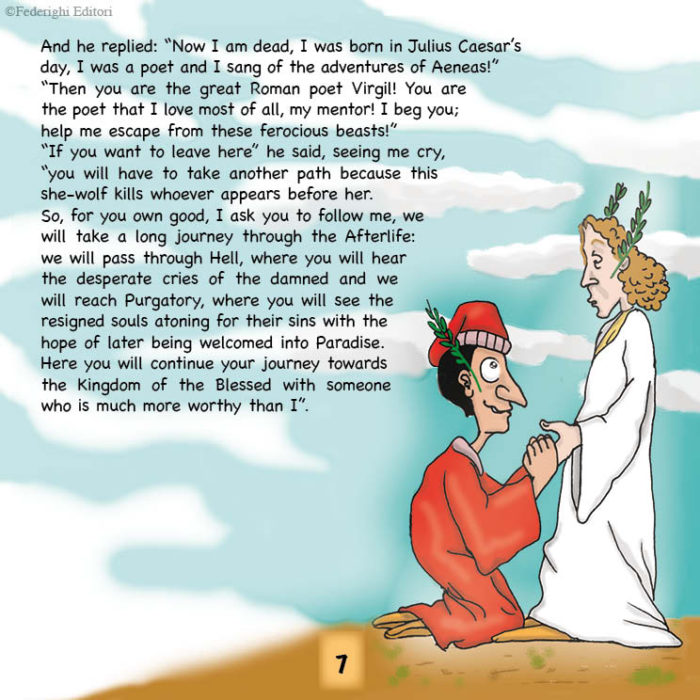 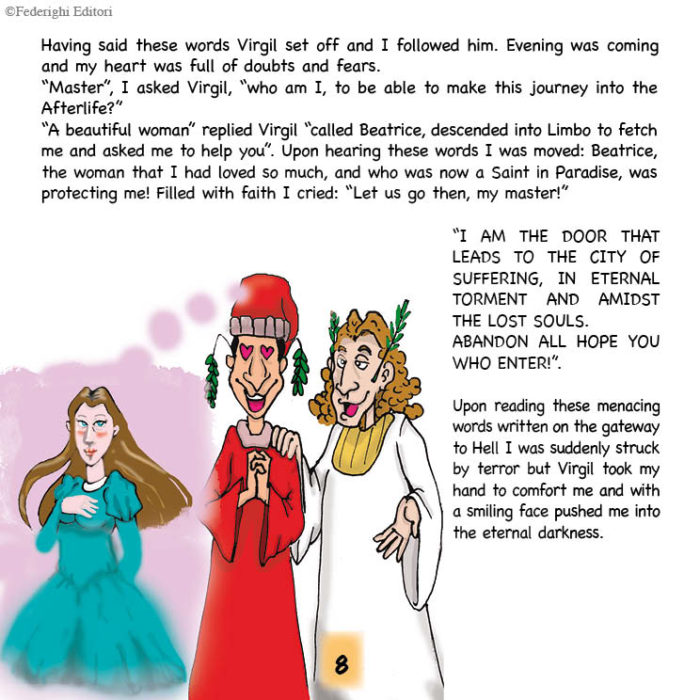 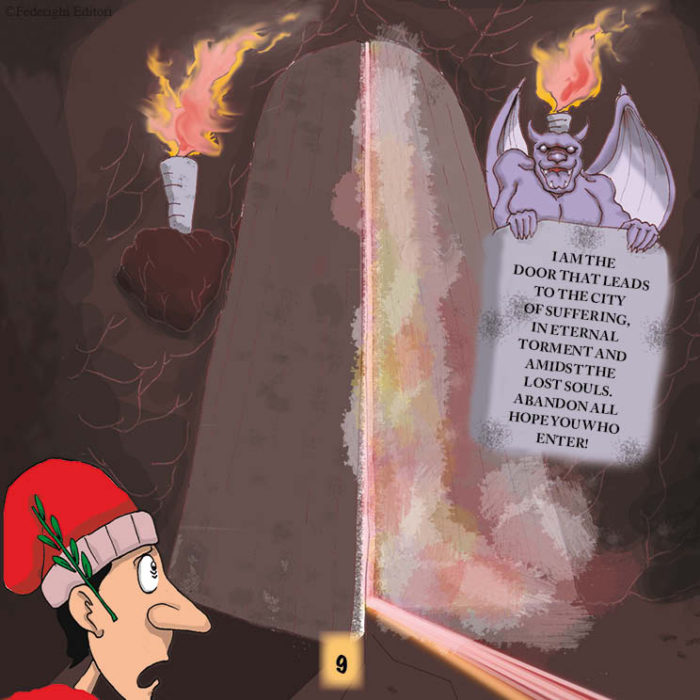 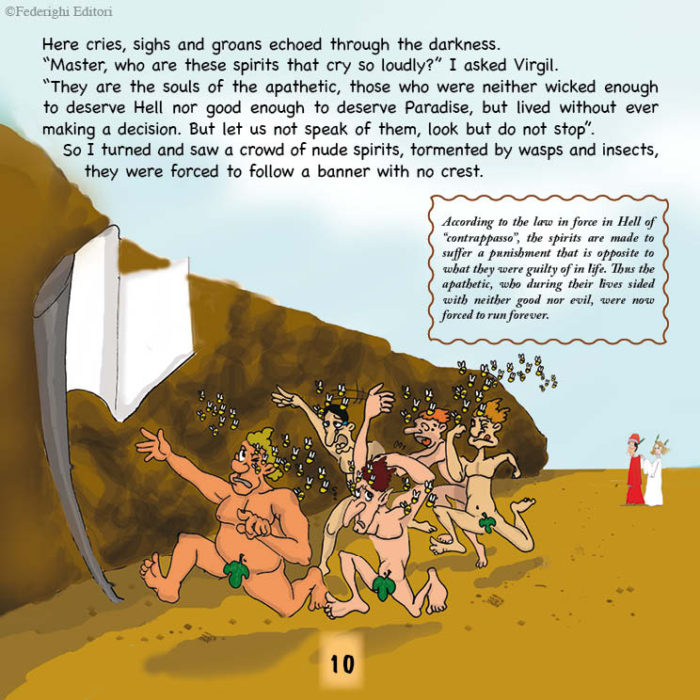 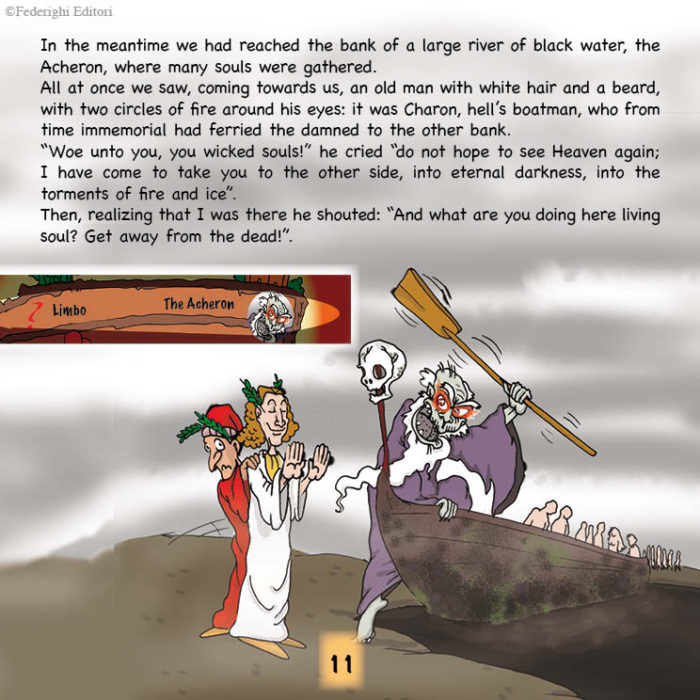 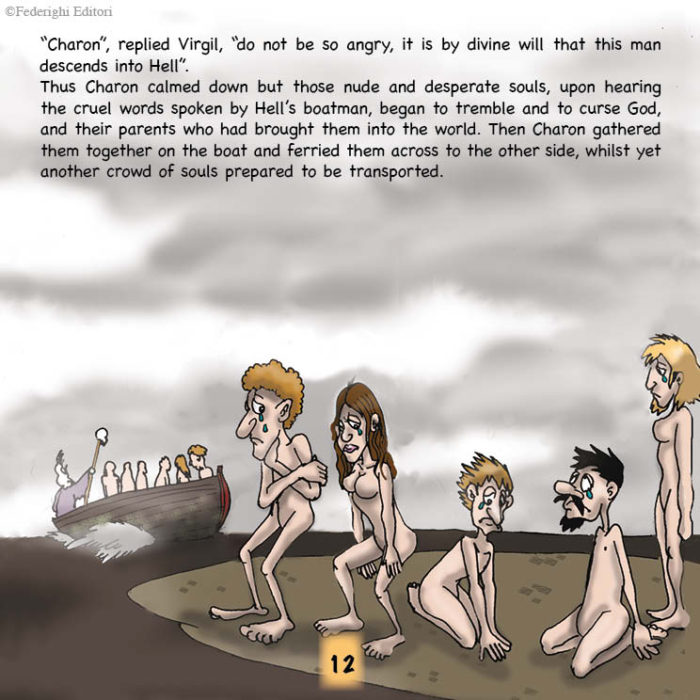 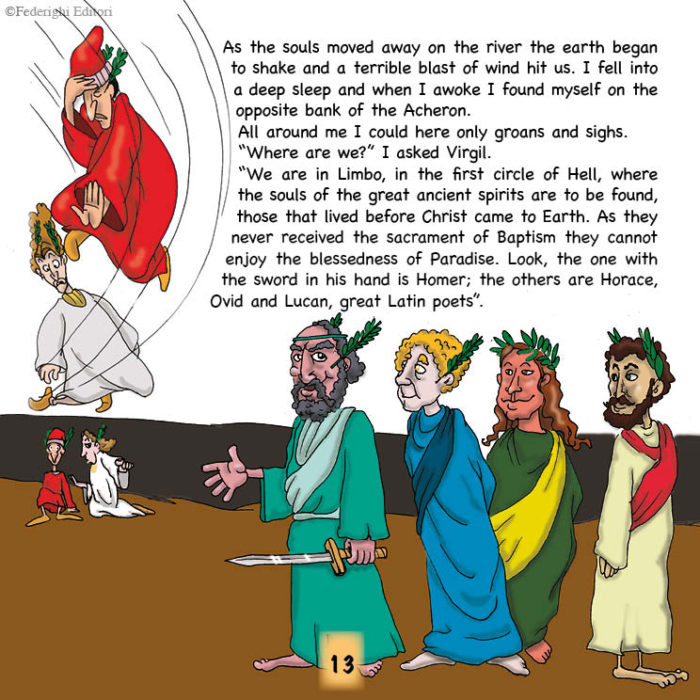 Dante Alighieri was born in Florence in 1265.
He actively participated in the political life of the city and in 1301,as a result of the conflict between Guelphs and Ghibellines, was condemned to two years of exile. In 1307 he began the most important work of his life, the Divine Comedy, an epic poem that describes Dante’s journey through the kingdom of the afterlife, firstly with the guidance of Virgil, then Beatrice and finally of St. Bernard. Here is the first Cantica of the Divine Comedy, simplified and fully illustrated.